It was a winters evening in York, a city in the North of England, where a group of entrepreneurs gathered to share stories, ideas and future plans.

This is where I met Michael Rippon, the owner of Raindrop digital, who specialise in helping business owners and marketing teams increase their conversion rate and online revenue.

Raindrop had been steadily growing with plans to expand their team and break into new sectors. As we chatted it became clear that Michael had big plans for Raindrop. He had logically mapped out a growth plan and was looking to execute this over the next two years. His financial position was good and he had a great support network at home and in the community. So, everything stack-up.

The only aspects Michael felt he needed more support on was being able to switch off and setting boundaries around working hours.

Switching off from demands and setting boundaries around working hours.

5 week coaching solution to build a plan to resolve these pain points.

Alex helped me understand why we get stressed and anxious. The major changes we implemented as part of the 5 week coaching solution have made a real impact on day to day activities within the business. We now follow a very strong wellness first approach and this has improved productivity within the team. 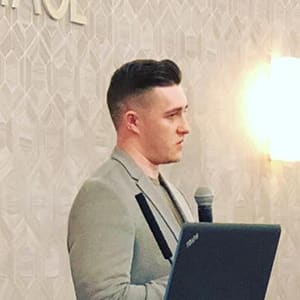 Paradoxically, running a conversion agency means being connected and serving customers who sometimes work late and on weekends.

In fact, being available is something we all feel is our duty, but good intentions don’t always provide the best customer service. Michael knew that taking care of himself would benefit the customer and rest time was something he truly valued. He was right, being on call or under constant pressure can impact your stress levels. 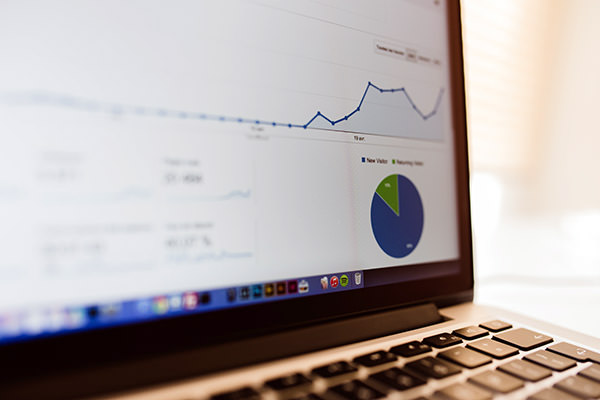 The first thing we did was find out what Michaels goals were and how he could define a plan to take more control. We then completed several tests, which included:

From these tests and through Michaels own insights, he discovered a number of habits which had formed that were limiting his ability to switch off and relax.

The other aspect was the demand from checking and replying to digital notifications. Both were a concern when you couple the numerous channels customers can now use to contact a business i.e. Facebook, messenger, whatapp, slack, email, desk phone, mobile call.

So when the results came back from the time management matrix, distractions were a a big problem. Michael immediately made changes. He began to regulate each channel. He told his customers how to contact him and reinforced these boundaries for weekends and holidays.

He turned off many of the non-essential notifications on his devices and laptop. That made a real difference not only to his concentration levels, but also his ability to find time for reflection and strategic thinking.

Michael led the discussion on perfectionism and giving that 100% offering to customers. This is something all businesses worry about, where anything less could lead to a poor customer experience and bad online reviews.

The problem is perfectionism can lead to stress, anxiety and serious delays.  When we looked at the evidence Michael didn’t have any negative reviews. His feedback from customers was always positive and engaging.

The reality is your customers don’t want you to fail. When you set expectations from the start they will often provide you with great feedback and offer support where they can.

The solution is you can set expectations. You can offer that minimum viable product (MVP) and ask for specific feedback. Most customers will get excited about giving you feedback to make the solution bespoke to their business.

As you can see Michael invested in himself. He worked at his own self development and led the insights that helped him move forward. The key is stress management is more than just working to calm your mind, its about the environment we work in and the relationships with have with ourselves and our community. Having control of your work is one of the biggest factors when understanding why we get stressed, anxious or depressed.